The group project of the Media Art class of Christin Lahr and Peggy Buth was designed for the 2017 tour of the Academy of Visual Arts. The project’s work addresses the lack of space for artists to work and exhibit (particularly at the academy itself) in the present circumstances and raises the question of whether digitization as a complementary tool can satisfy the need for social space shortage in the future.

Each student involved in the project was supposed to declare and construct his space in real-time environment via a digital computer game platform (Garry’s Mod / Source Engine). The classroom in which the exhibition took place was recreated virtually. This constructed space was linked to a long corridor from which the various studios were accessible via portals. The exhibition could be viewed via the PC terminals or via virtual reality glasses (HTC Vive). 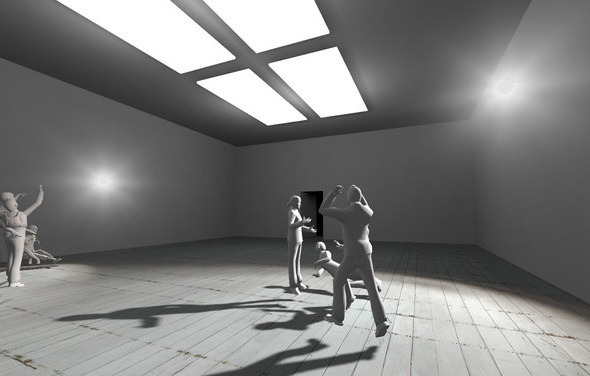 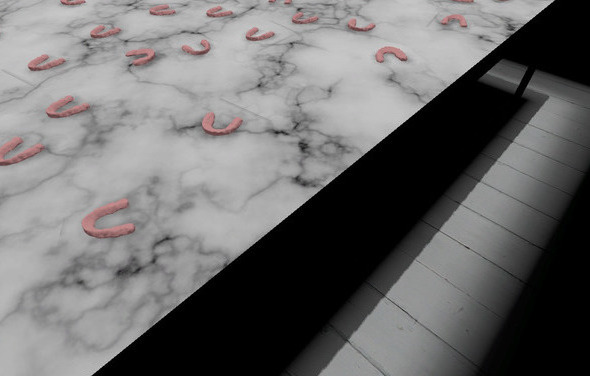 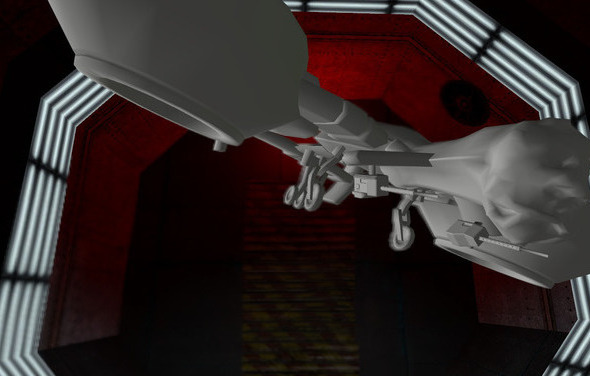 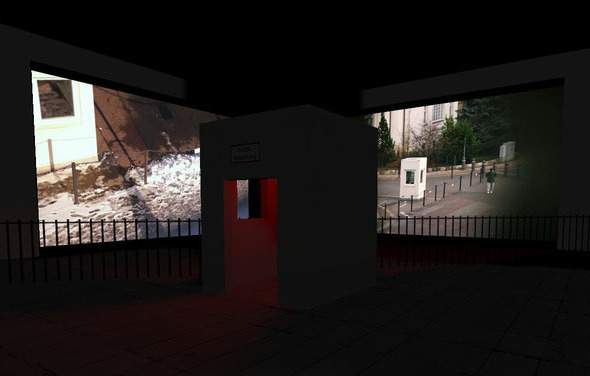 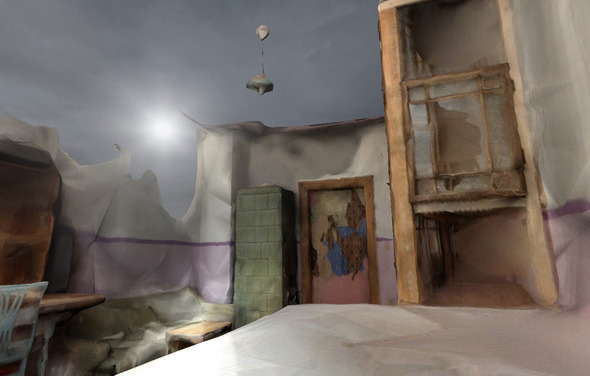 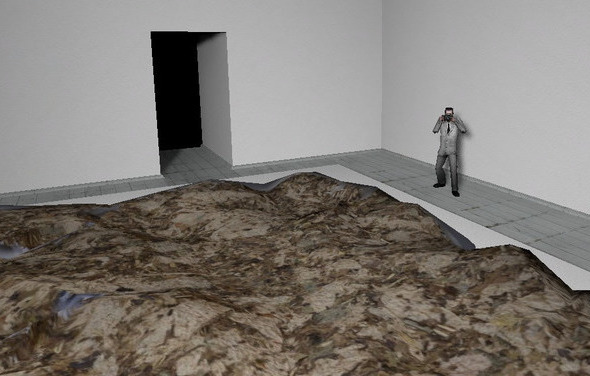 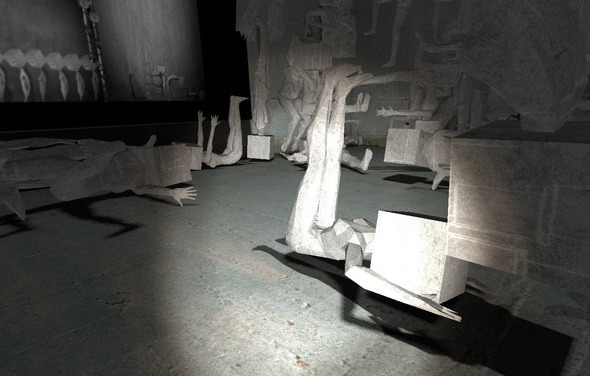 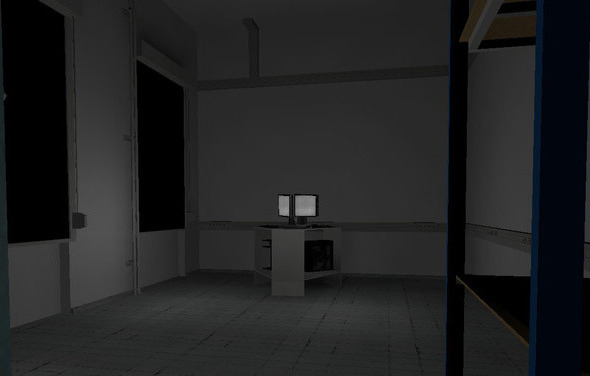 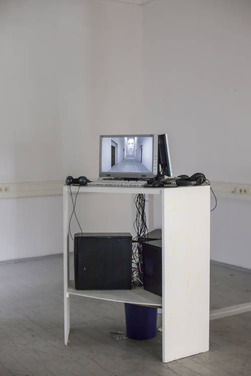 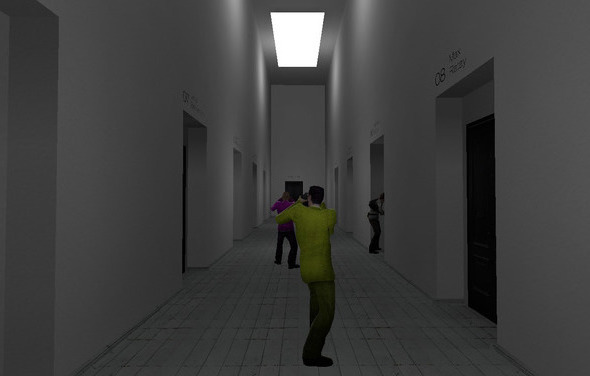 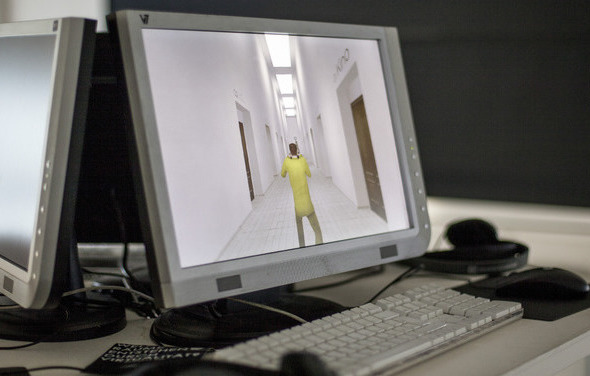 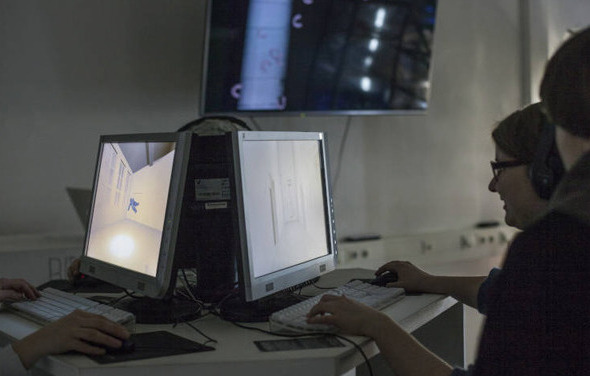 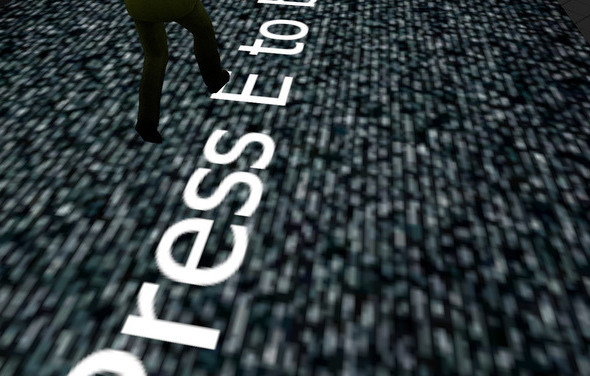 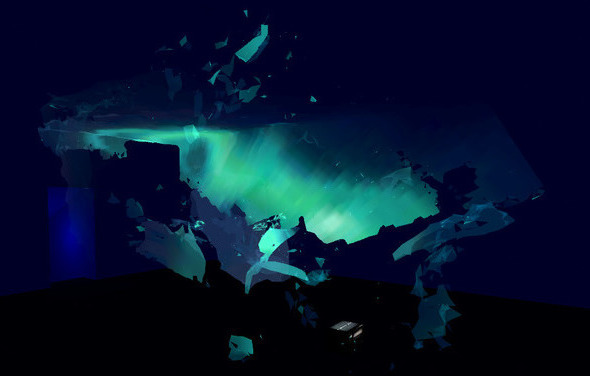